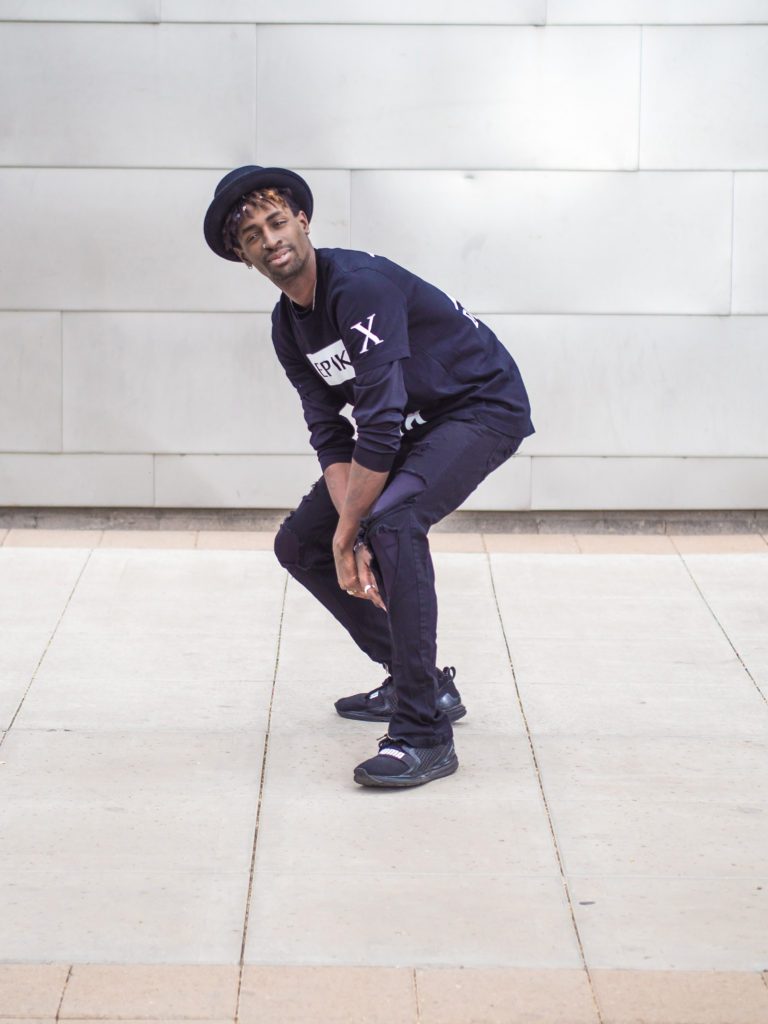 Terrance 'Hush' Eddings was born on November 10, 1990 in Los Angeles, California.  At the age of 5, he fell in love with dance from watching movies like Breakin' and Beat Street, and watching different artists like Michael Jackson, Usher, and Omarion.  When he was 17 he moved to Arizona and graduated from Willow Canyon High School, after which he began to take dance more seriously.  He has danced for organizations such as Radio Disney, the NBA, the WNBA, EPIK Dance Company, Elektro Academy, and now he is an Elektrolytes member.  In his spare time he deejay's and emcee's at parties and events.  Hush thrives off entertaining others and making people smile!